Quartzite is a very hard rock whose excellent qualities often surpass those of granite. Pure quartzite is white, but due to impurities trapped in this natural stone it can surprise with fabulous colors and amazing patterns. Quartzites can be pink, green, blue, purple. Some of them look transparent, some are milky or veiny, others remind of shattered ice or even dry, fractioned earth. Clear quartzite countertops resemble thick layers of glass with inclusions. The beauty of quartzite is hard to resist.

With a Mohs hardness of 7-7.5, quartzite is superior to both marble and granite in architecture. However, it is much more expensive. Funny enough, quartzite can disguise as marble or granite by mimicking their appearance. Quartzite is highly resistant to atmosphere's chemical and physical effects, such as changes in temperature, humidity, air pollution. It is one of the most physically durable and chemically resistant rocks on the Earth's surface.

Quartzite is superior to marble and granite in architecture because it is particularly resistant to atmosphere's chemical and physical effects. It is not affected by changes in temperature, humidity or pollution. When natural forces erode mountains and weather less resistant rocks, quartzite ridges remain.

Because quartzite is more scratch-resistant than other stones, it suits better for stairs, floors and worktops in high traffic areas. It is resistant to many chemical substances. Engineered quartz resembles quartzite in many ways, as it can match its natural counterpart in durability and performance. Regarding price, engineered quartz worktop will be less expensive than quartzite.

Pure quartzite is usually white to grey, though quartzites often occur in various shades of pink and red due to varying amounts of iron oxide (Fe2O3). Other colors, such as yellow, green, blue and orange, are due to other minerals.

How quartzite is formed

Quartzite is formed from sandstone in the Earth's crust when the latter is exposed to extreme heat and pressure, usually related to tectonic compression. Given these conditions, the grains of sandstone fuse together to form a new rock that is extremely hard. Sandstone totally changes its color and appearance. This transformation is called metamorphosis, and the resulting rock type is called metamorphic.

As the sandstone transforms into quartzite, the quartz particles re-crystallize with impurities to create amazing crystal mosaics. Almost all the particles that make up sandstone fuse together, and the former rough surface of the new rock becomes glassy and smooth. Minor amounts of former cementing materials, iron oxide, silica, carbonate and clay, often migrate during recrystallization and metamorphosis. The impurities decorate the newly born quartzite with veins, circles and other patterns. This also causes streaks and lenses to form within the quartzite. Inherently white or grey, quartzite becomes mottled, yellowish, green, blue or orange. Brownish and pink quartzite is also found.

Where quartzite is found

Quartzite is found in many states of the USA, Canada, Brazil, the UK, Germany and the Czech Republic. In Ireland, areas of quartzite occur in the west and north-west, with the most prominent outcrop being Errigal Donegal. Norway has one of the largest quartzite quarries in the world. The Mozambique's highest mountain Monte Binga (2436 m) and the surrounding plateau are composed of very hard, light grey Precambrian quartzite.

How quartzite is quarried

Quartzite mining companies blast granite deposits in the quarries using explosives and separate blocks from the body by powerful machines. To separate the granite block from the layer, long rows of parallel holes are drilled into it. Explosives are placed in the holes and the lump is carefully blasted. It is important to assure that the explosion is strong enough to separate the block from its bed, but gentle enough not to crush it. The rough quartzite blocks are then transported from the quarry to warehouses by heavy machines where they are nicely cut into slabs of desired thickness, most often 2-4 cm thick. Then the slabs are transported to stone fabricators' workshops. The professionals cut the slabs by diamond saws to custom orders and polish them by stone polishing machines. Finally, quartzite worktops, window sills, floors and stairs appear in your home.

quartzite is used for

How to clean quartzite

Quartzite worktops can be cleaned with a mild cleaner, water and a soft cloth or paper towel. Like any other natural stone surfaces, quartzite worktops need to be sealed, as this stone is porous. Wipe up spills and moisture from quartzite surfaces as soon as possible. Use slicing boards for cutting vegetables and other products. 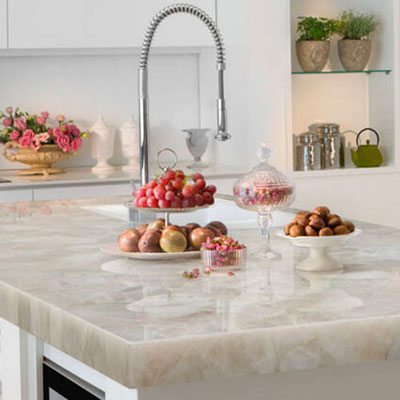 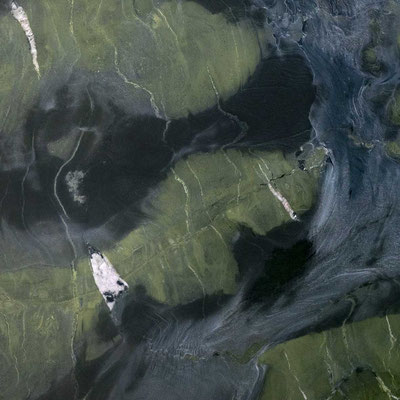 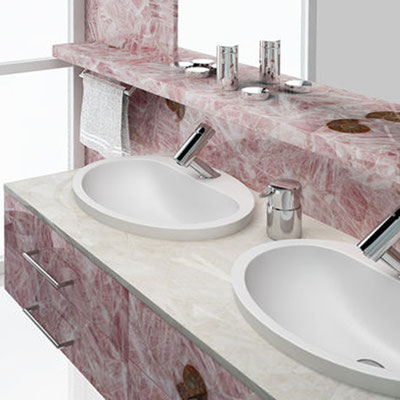 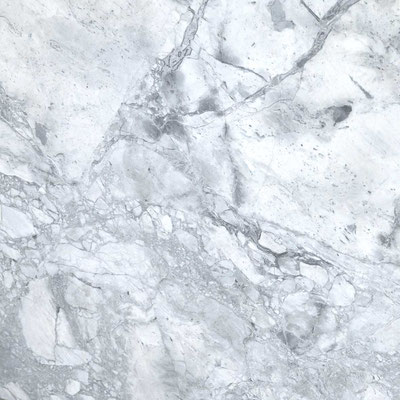 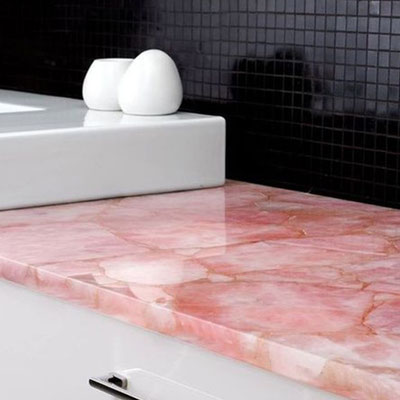 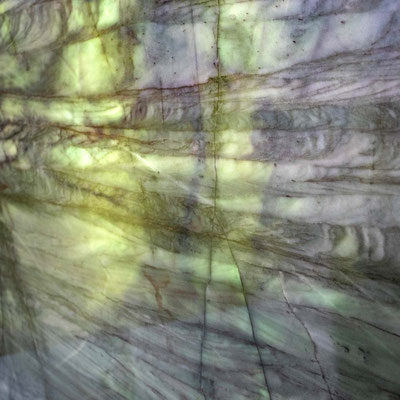